Cozy up with light, fluffy buttermilk pancakes with cinnamon drops, complete with a simple cinnamon apple topping and a dollop of Rich’s On Top Original Whipped Topping (#2413). For an easier option, try topping with Cornaby’s Apple Fruit Filling (#2303).

Can these be made ahead of time?

Absolutely! This is a great breakfast to prep and keep in the fridge for the week. We suggest keeping the apple topping in a Deli Container. When you’re ready to eat, simply add a pancake and a scoop of apple topping to a microwave safe plate and heat for 1 minute or until warm. 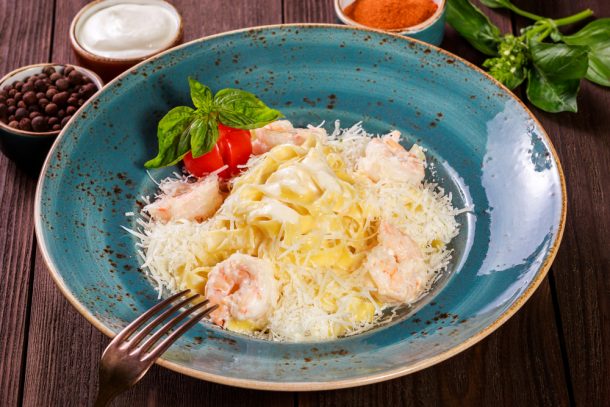